In its simplest form the method section is a step by step description of how you did your experiment/study. It is written in the past simple passive voice (see here for more information regarding forming the passive voice).

However, methods are often more complicated than this. It is often necessary to include more information about how you collected and analysed the data, for example which equipment you chose to use and why you chose it, which samples and sample sizes you chose and why, in addition to which statistical tests you chose and why. The discussion of why you chose these samples, tools, tests and methods takes us into the field of methodology.

Whereas method is mostly a description of what you did, methodology is a discussion of why you did it that way.

In science and engineering a methodology section is rarely included as there is generally only one accepted way of conducting scientific research which is empirical and qualitative research. However, as discussed in the previous section (4.5.1) most science method sections will discuss the reasons for choosing different statistical tests and samples.

However, in the social sciences, arts and humanities, students are often required to discuss their methodological approaches in greater detail. This involves an understanding of the theory underlying different methods. For example, you may choose to research opinions quantitatively by asking people to give a score on a questionnaire or qualitatively by conducting a focus group discussion. Which would you chose? Would you combine both? Why? What are the advantages and drawbacks of each approach? What is the underlying theory behind each?

In addition a methodology section takes into account your own beliefs and biases. For example, imagine that you are studying education and you are doing research to compare different teaching methodologies. Before you can start this research you need to assess your own standpoint. Which teaching methods have you experienced as a student? Which have you used as a teacher? Are you likely to be biased towards/against a particular method?

Here’s one final example to highlight the importance of methodology. Three historians are trying to understand what life was like for people living in England in the year 1400AD. One of them believes that it is important to understand the politics of the time and what the people thought and talked about, so he decides to study written texts from the time. Another believes that it is important to take a scientific and objective approach, so she chooses to study objects from that time and scientifically analyse them. A third and final historian believes that the most important thing is to find out how people felt and how different everyday life was from today, therefore, she decides to live for a year in a house from the year 1400 using only the tools and equipment people from the time would have had, eating the food they would have eaten and doing the things they would have done. The different beliefs of these historians have led to them choosing very different methods of understanding life in 1400. None of them is better as each finds out something from a different perspective and each method has its own benefits and drawbacks.

In short, a discussion of methodology helps you to understand your own assumptions and those of other researchers in order to choose the most effective methods and to highlight any potential bias in your findings. An understanding of the advantages and drawbacks of methods and approaches in your field of study is important so that you can critically analyse other researchers’ findings (for example in your literature review). 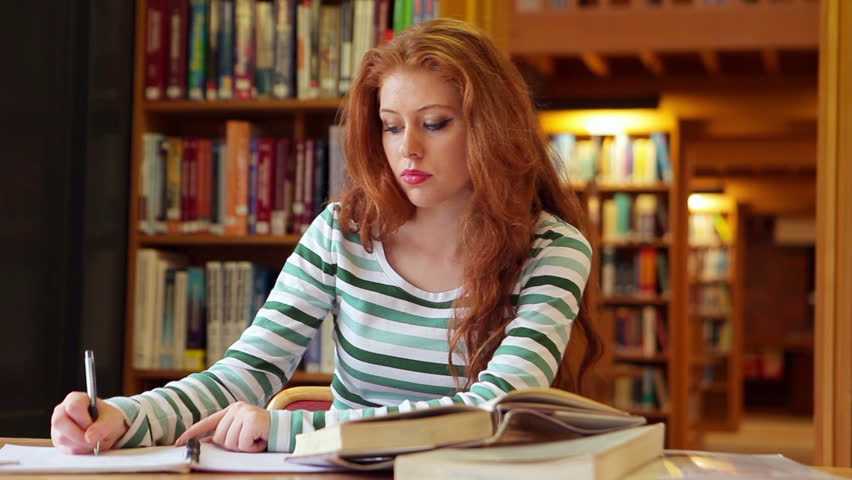 Thu Jul 25 , 2019
For every student, it is necessary to write the research paper. It turns into a real test since it requires all the exact data about the point, and furthermore needs some close to home contemplations. The foundation is secured with reliable sources and a consistent structure. This would one say […]

The Hidden Truth About How to Write a Strong Thesis

Want to write the term paper without taking help!!

Writing a method and methodology section